Starts, turns, finishes, relays, and endurance. Under the direction of Head Coach, Sue Morse and with the support of Aquatic Director, Michael Mowatt, there is a renewed vigor to the Waves Swim Team at the Wayside Athletic Club. The club has a long history of winning winter and summer championships under multiple age groups in 2007, 2011, 2012, and 2014 with great rivalries in neighboring towns and clubs.

Part of Sue’s charter is to teach, grow, and advance the swim team’s capabilities with the goal of returning the Waves to the top of both its winter and summer leagues. During the winter competitive season, the team competes in the Metro Swim League from November 1st until the first weeks of March culminating in the Winter Championships held at Boston University where they compete in a state-of-the-art, 10-lane-by-16-lane pool that accommodates college varsity teams, Masters swimmers, and competing groups.  Throughout the summer season, late June until the first weekend of August, the team competes in the Metro West Summer League during which many of the meets are in outside pools. The different seasons bring changes in racing events, but always camaraderie and team growth.

The Waves program has a strong four-season approach. Two seasons of competition and two seasons of skill building with the Spring and Fall Clinics. The main goal is to engage the kids and build love of the sport through bonding with teammates, having fun, and embracing the competitive experience.

The team is for swimmers 5 -18 years old with four practice groups:

The Wayside Waves Swim Team has been in existence for almost three decades now. Today Sue and Michael are re-building the solid infrastructure necessary to make the program successful and sustainable. It’s only a matter of time before more plaques are hung and more success stories are told about a truly revitalized program. 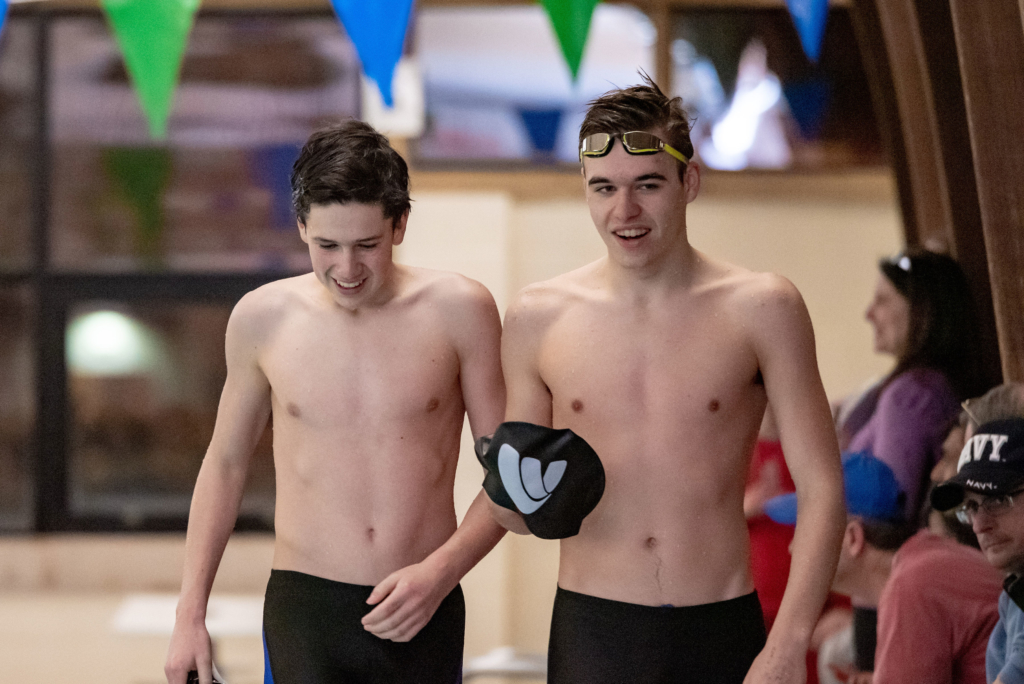 Sue has been involved in aquatics in the MetroWest area for the past 26 years and has spent nearly the last 2 years here at Wayside. She served as Aquatics Director from September 2017 until late November 2018 when she realized that her love of coaching far outweighed her desire for running the department. She has extensive experience coaching both age-group teams (the MetroWest YMCA team, the Weston Recreation Town Swim Team, and the USA New England Barracudas when they were at Regis College), and high school teams (Weston HS, Xaverian Brothers HS, Marian HS, and most recently AMSA HS). In her words, “I thrive on coaching competitive swimming.” 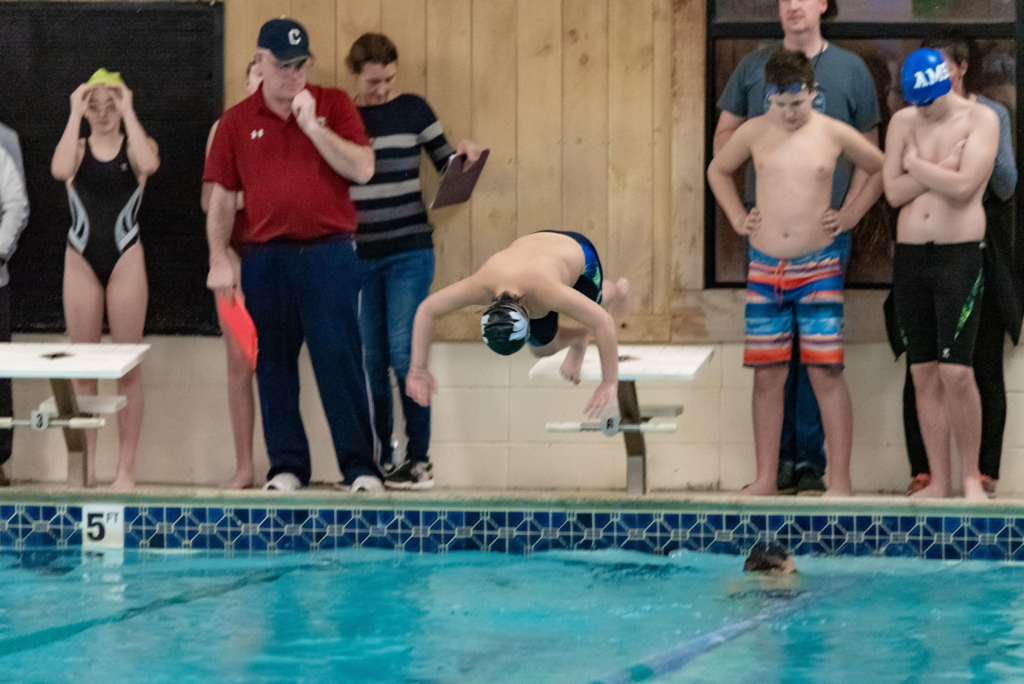 Michael recently joined Wayside from the Arlington Boys and Girls Club in Arlington, MA where he was Aquatics Director of a highly successful swim program and oversaw a swim team of 125 swimmers. Prior to his time at ABG Club, Michael spent 10 years as either Assistant Aquatics Director or Aquatics Director at several clubs including the Adirondack Club in Franklin, MA and the Vanderbilt Club in Norwood, MA. 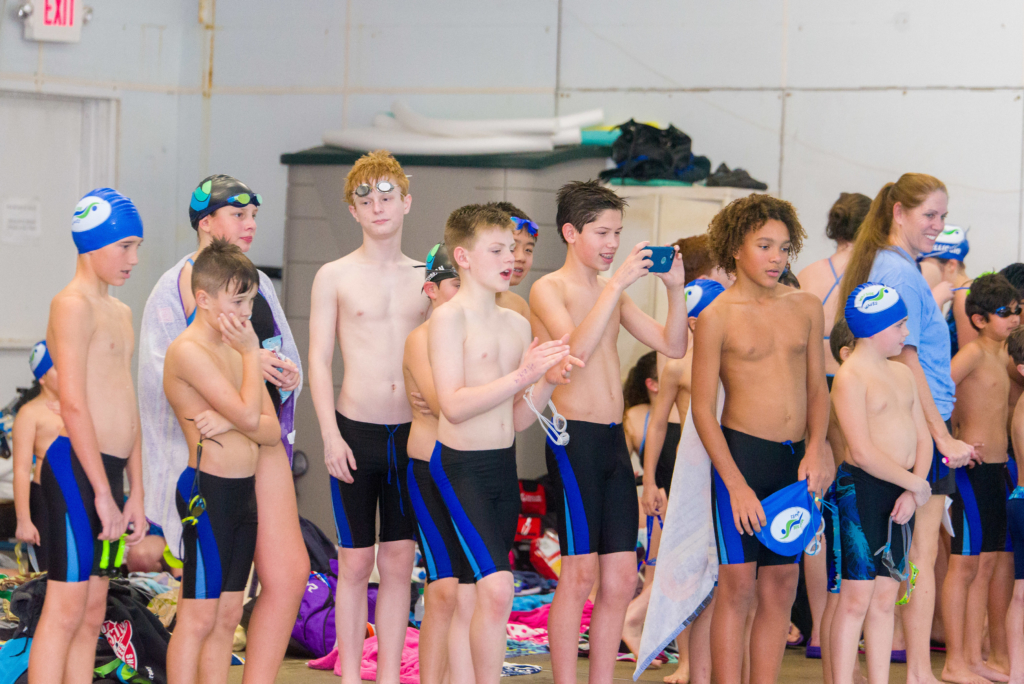 The Waves’ website says it all: The sense of accomplishment brought about by individual performance as a result of commitment and hard work is a goal we want the swimmers and parents to focus on for the season. Your place in an individual race or our win/loss record is important but no more important than becoming a better person and swimmer.

You can follow the Wayside Waves and receive all the latest news on registration and team events at: WaysideWaves.com.