Brian brings over 25 years of experience in the fitness industry to Wayside Athletic Club. Over the years Brian has held roles as Sales Director, Director of Operations, Assistant General Manager and CIO. Brian has been instrumental in the development and growth of several multi-purpose health club facilities including two luxurious high-end facilities with limited memberships where he successfully created a waiting list to become a member.

Brian brings his passion to Wayside Athletic Club to help build a team that will exceed members expectations through great member service and innovative programming. 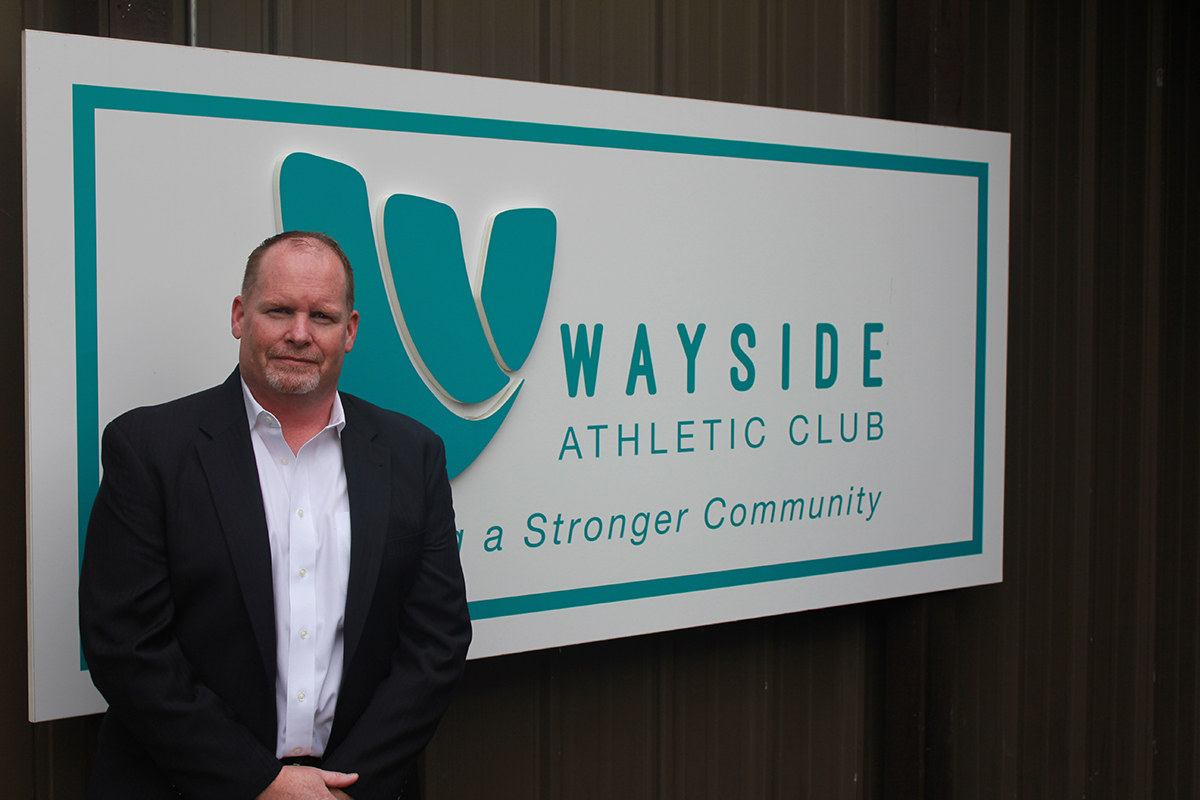 Alycia has worked at Wayside Athletic Club for more than 14 years; she began as Kids’ Corner supervisor and has recently expanded her role to Director of Operations. Her organizational skills and outgoing personality allow her oversee all facets of the club, making her a perfect match for her new responsibilities. This long time Marlborough resident is well connected in the community and loves nothing more than seeing familiar faces at the club. You’ll find Alycia in the fitness center at the start of every morning and on the town soccer fields come weekend. Her door is always open, so feel free to pop in her office to say hi! 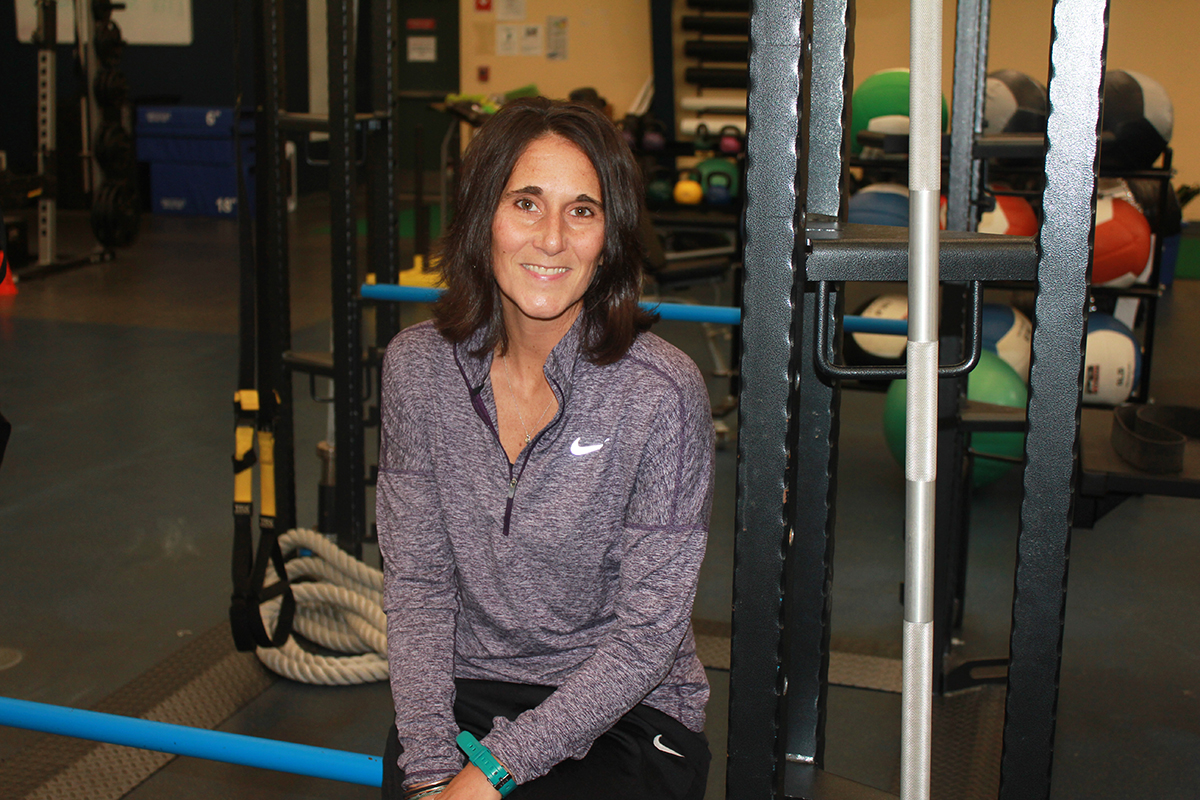 Managing Director of tennis programs at Wayside Athletic Club, Ron was the General Manager for the All Seasons Tennis Club since 2005. He brings extensive experience teaching adults and juniors and has expertise in player development, team coaching, and tennis club management. Ron is a two-time winner of the prestigious New England USPTA Professional of the Year award in 2014, which recognized his success as a coach as well as his contributions to the tennis community. He is a certified US Professional Tennis Association (USPTA) P1 coach and a certified Professional Tennis Registry (PTR) coach. 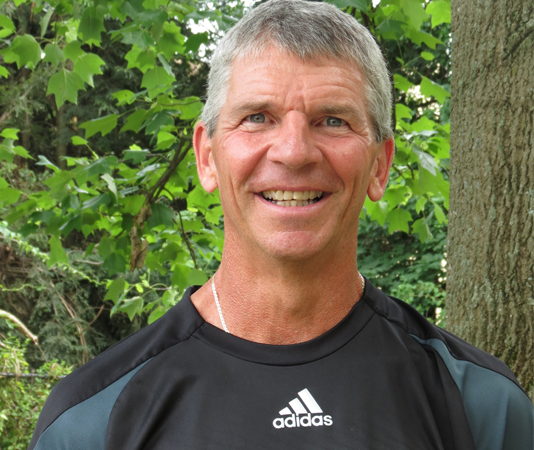 Originally from London, England, Danielle played for the county of Surrey from age 9 to 11. At age 11 Danielle moved to Jamaica and continued to compete in tournaments both locally and internationally. After a year of intense training, competition, and winning a lot of tournaments she was seeded #1 in the country. Danielle was then offered a spot on the Jamaican National Tennis Team. She represented Jamaica from age of thirteen and still does to this day; she is currently on the Jamaican Fed Cup team. While playing for Jamaica as a top junior Danielle traveled worldwide competing in ITF tournaments, team tournaments (for Jamaica), and the Orange Bowl. During this time Danielle reached an all-time high ranking of the top hundred in the world and played on the WTA tour. At age 19 Danielle went on to play Division 1 and NAIA collegiate tennis. While playing Danielle received the Walt Attaway award, NAIA freshman of the year, NAIA sportsmanship award, NAIA player of the week on numerous occasions, top national ranking individually, and as a team in both singles (#21) and doubles (#16).

Coaching Philosophy:  Danielle coaches to help players reach their goals and be the best they can possibly be. Taking the time to know each athlete as the individual they are is the key and know every athlete is different. Anything is possible. Not through just hard work but teamwork. You cannot do it alone, it takes a village. She will push you to your limits, we will exceed them and create new/higher ones each step of the way.

Lance is a PTR Professional 5A, Global TIA Cardio Tennis Trainer, USPTA Certified; an Etcheberry certified coach; a member of Babolat Ambassador team; a TRX trainer; and a member of the USRSA. The recipient of several tennis awards, including the prestigious PTR USTA New England PTR Professional of the Year in 2011, Lance joined the Wayside Athletic Club staff in 2015. His experience includes player development, team coaching and management, tournament management and cardio tennis. Lance is active in many capacities for the PTR, TIA, USPTA, USTA, and International Alliance of Racquet Technicians. When not on the court, Lance is an architect in the Java engineering group for Oracle. 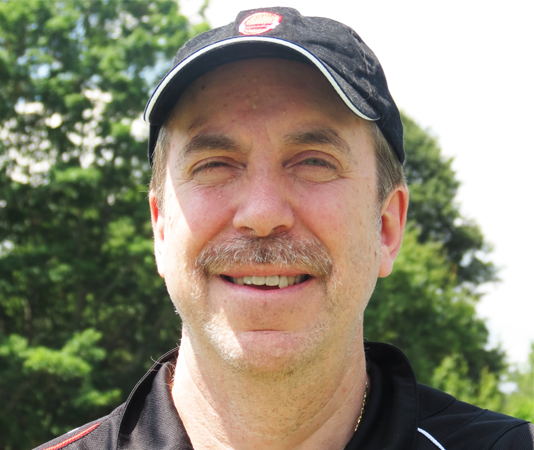 Kevin is a 2012 graduate of Hobart College where he started for their Division III Tennis Team and served as captain his junior and senior years. Prior to his graduation, Kevin was a Staff Pro at All Seasons Tennis during the summer, teaching at the summer camp. Kevin has taught junior clinics, summer camps and he led the ASTC Tournament Team. An active competitor in USTA tournaments, Kevin is certified by the Professional Tennis Registry (PTR) and a member of the US Tennis Association (USTA). 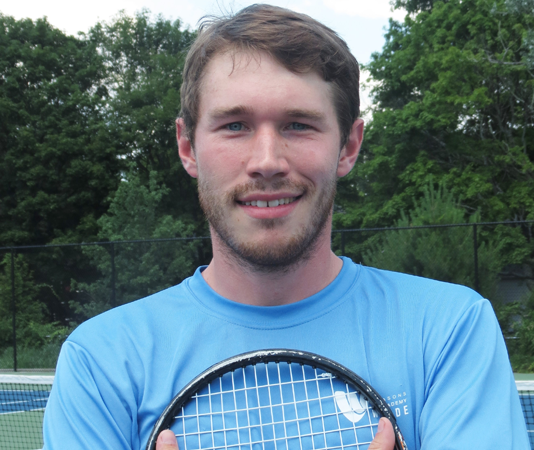 A group exercise instructor since 1991, Jeanine oversees the entire Fitness Department including Personal Training, Group Exercise and Cycle. Jeanine holds a Bachelor’s of Science in Sport Fitness, and Leisure Studies. She is certified through AFAA, ACE, Zumba Fitness, YogaFit, Les Mills and TRX as well as an AAU Aerobic gold medalist and Reebok Performance team member. Her dedication to ensuring our members get the most out of their fitness programs motivates her to stay on top of the latest fitness trends.

Jeanine has worked in the Health and Fitness Industry for over 25 years. She started out as a Program Manager for multiple corporate wellness fitness centers (GTE, General Dynamics) and worked her way up to Director of Client Services at Fitcorp, one of the largest Corporate Fitness organizations in the country.  She built successful fitness and wellness programs for JP Morgan Chase, Gillette, John Hancock, to name a few and looks forward to bring Wayside’s fitness programs to the next level. 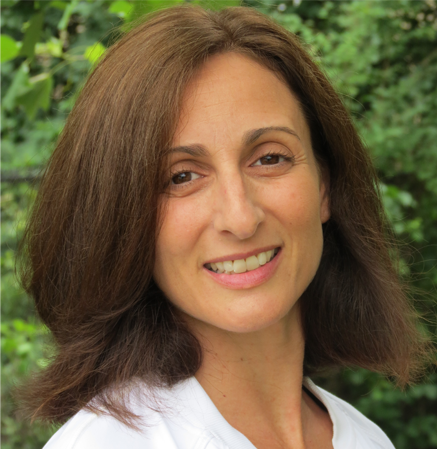 Andrew Hawkins has been involved in the aquatic world from a young age, he was a swimmer, lifeguard and instructor from the age of 16 in England. After graduating from University, he went on to manage health club and swimming pools at various clubs in England.

After moving to Boston 24 year ago, he has worked at many clubs, These include YMCA, JCC and private health clubs.

Andrew’s core belief is that everyone should have access to the aquatic world, and swimming is a life necessary skill. The best way to achieve this is through qualified  instruction in a fun and safe environment. Andrew hopes to build upon the already successful programs at the Wayside Athletic Club. 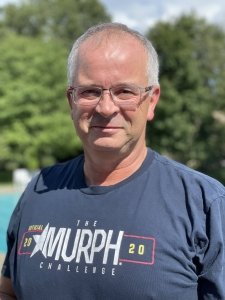 Sue began her aquatics career at the age of 16 as a certified Red Cross lifeguard and has been involved in aquatics in the Metro West area for the past 26 years. Sue has extensive experience at full-service clubs including the YMCA, The Longfellow Clubs, Weston Recreation Department, and most recently, the Wayland Community Pool. In addition to coaching various swim teams in the area, she has also taught Water Fitness classes and also brings a special talent to Wayside –she has taught swim lessons to physically, mentally and language challenged people as well as to babies as young as 6 months old to adults 80 years young! 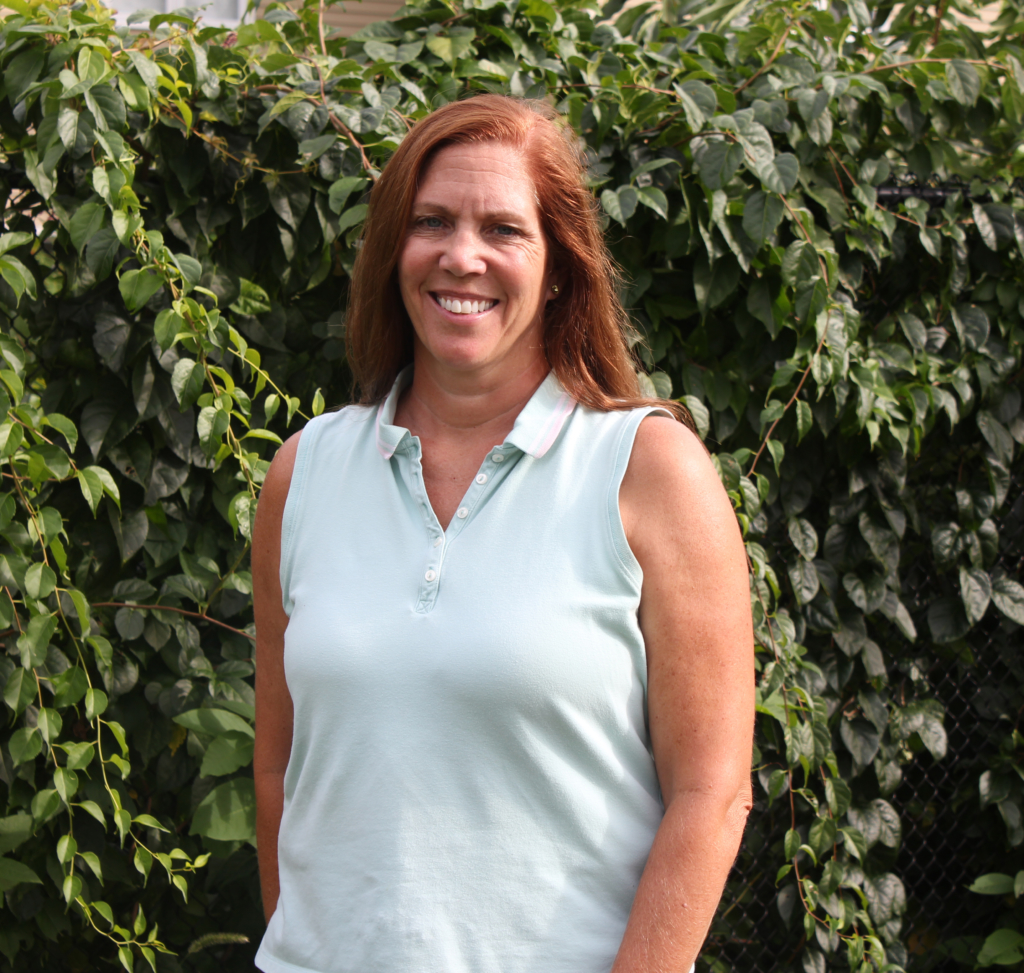