Get to know the Humans of Wayside, one face at a time. Meet Andy Baker! 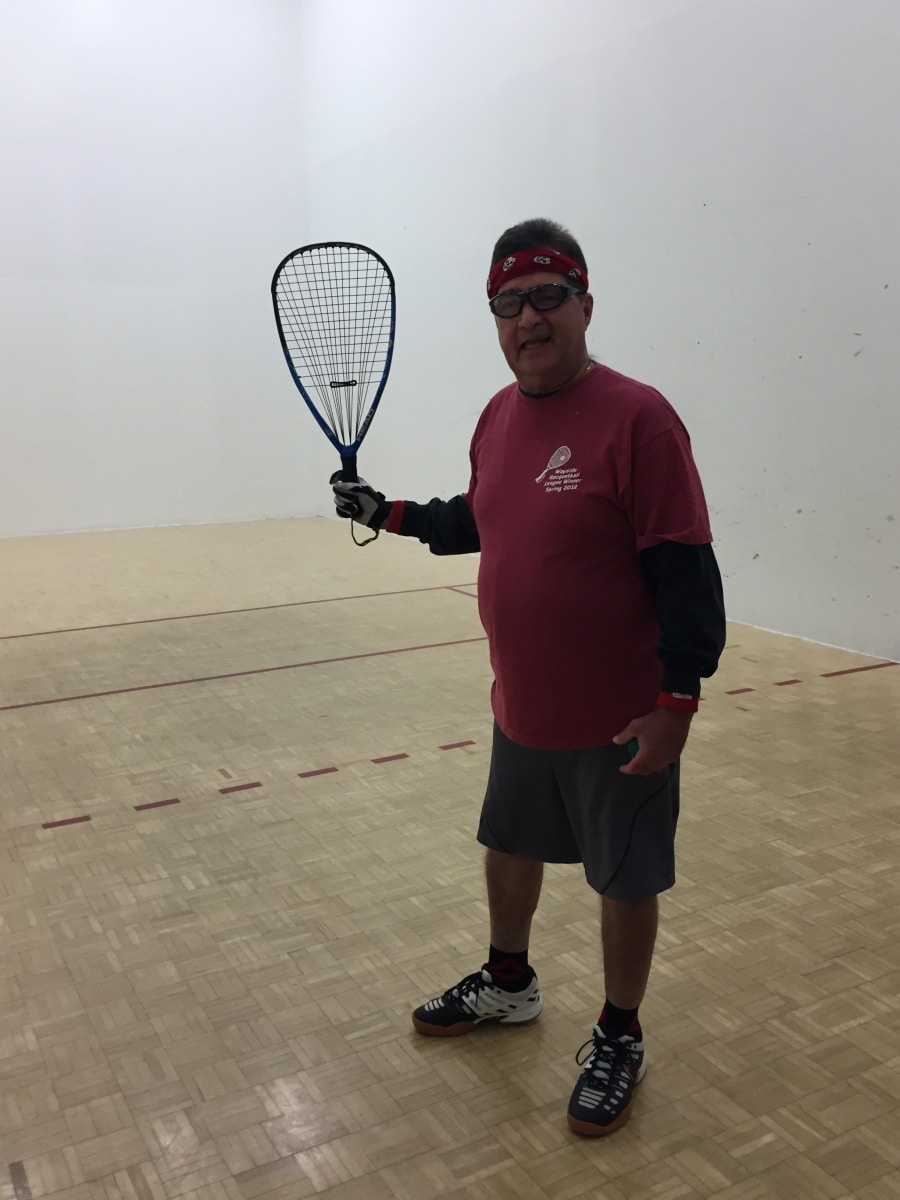 Andy is a familiar and friendly face around Wayside–he has been a member since 1986! He enjoys the health benefits of working out and he says that coming to Wayside feels much like going to the playground as a child; fun! Andy enjoys the community aspect, and even considers staff and fellow members to be like second family.
Andy has had a heart and kidney transplant, and though the doctors originally gave him a life expectancy of 10 years, he is 23 years strong post-surgery! He has always been active, but he feels that working out regularly has greatly improved his quality and quantity of life.

For the last 10 years, Andy has been a regular participant in the Pedal to End Cancer. While he loves the cause, for him, it is much more about spending time with fellow cyclers and building a sense of community. In addition to regular cycling classes, Andy plays racquetball about once per week, and he loves volleyball as well. In his younger years, he was also an avid runner.